What to know about Bed Bugs

You are here:
Uncategorized 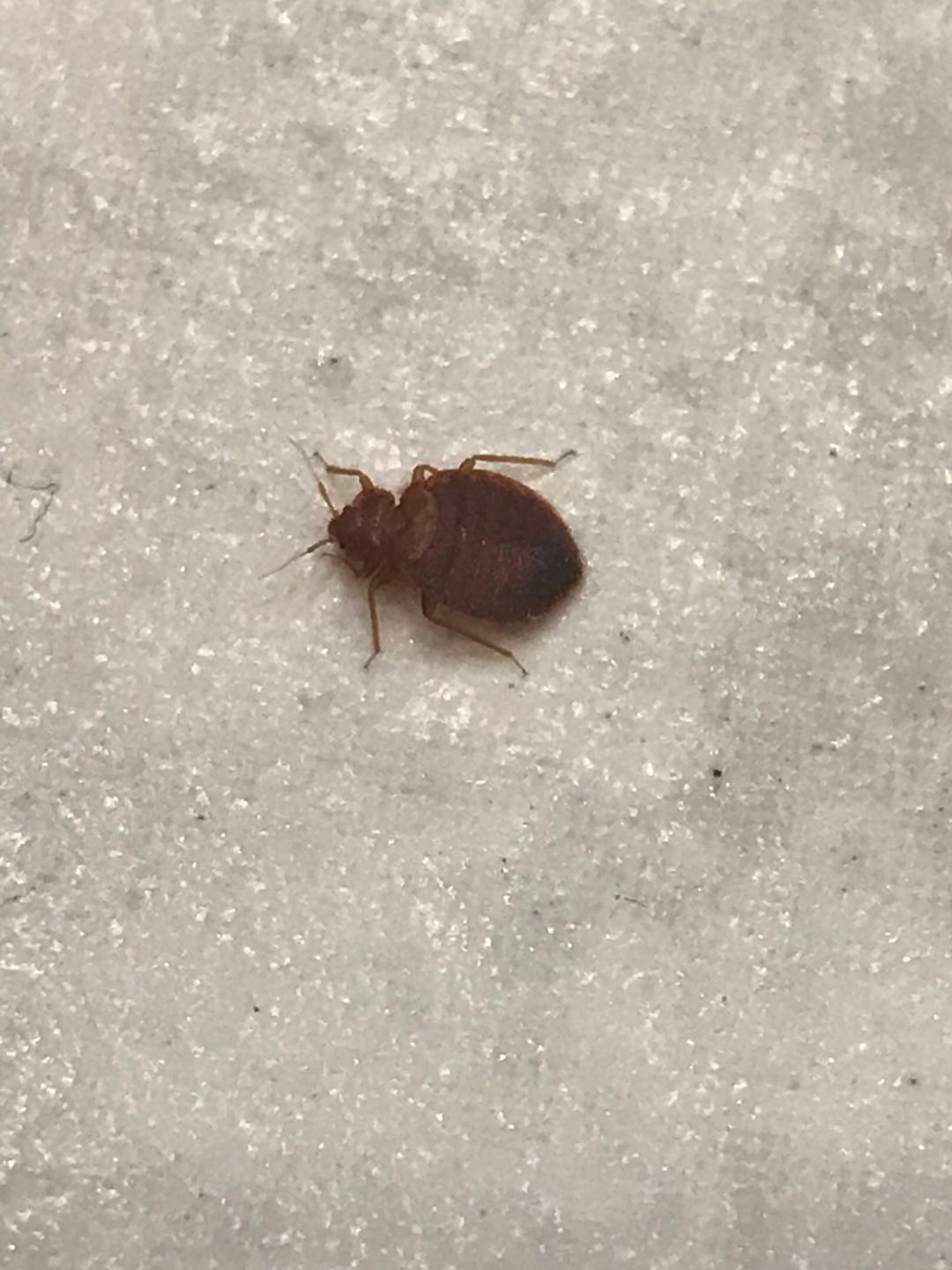 What are Bed Bugs?

Bed bugs are small insects with a brownish color and an oval shape that live on human blood. The adult bed bugs have flat bodies but the body swells when they feed and they become reddish in color. Bed bugs are crawling insects that do not fly and can move very fast on walls, ceilings, and floors.

For more than 3,000 years dating back to ancient Egypt, bed bugs have been an issue. Bed Bug, C. Lecturlarius, has been believed to originate from the Middle East in caves where humans and bats lived. Research and studies have shown that bed bugs used to be parasites to bats before moving to humans. Archaeological studies also showed that Bed bugs used to be used for curing common ailments.

Bed Bugs got their name from its habit of feeding on humans while asleep in their beds. They have also been called wall-lice, red coates and mahogany flats.

Bed bugs were first brought to the United States by the colonist and they lived with humans in the United States for decades. However, as of 1950, with the use of DDT Bed Bugs were nearly eradicated. DDT was a very commonly used pesticide used in the 1900s. It was banned in 1972 due to its environmental effects. Bed bugs made a come-back after DDT was banned. There was a lack of public awareness and increase in international travel which also contributed to their come back. Today we are having more and more infestations then ever in history.

Signs that you have bed bugs in your home

If you suspect any of the aforementioned signs, call us right away for an inspection and treatment instructions.

Who Is Responsible for Pest Control, Landlords or Tenants?
March 5, 2020